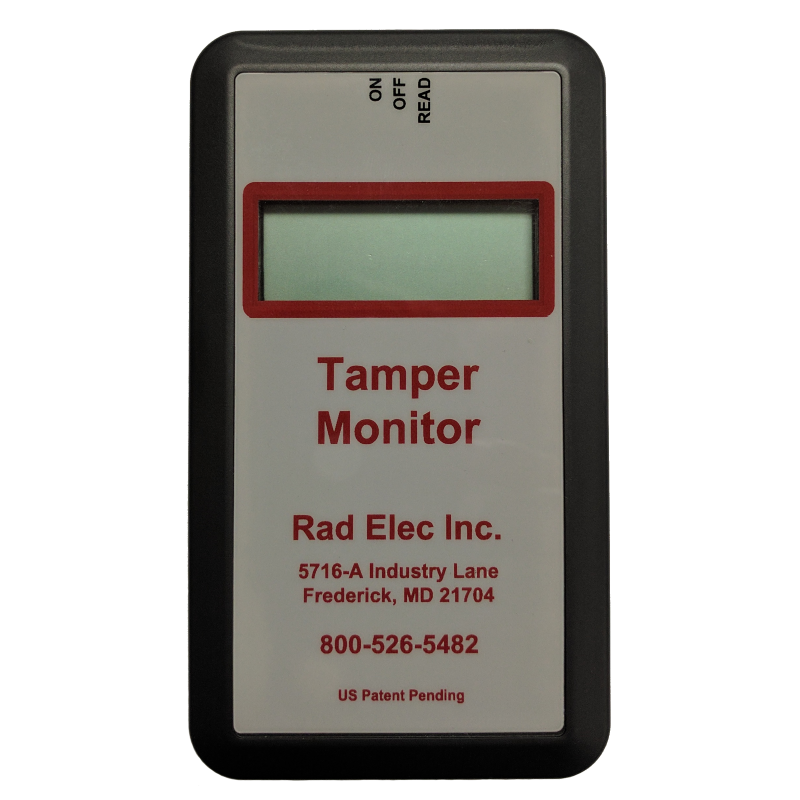 The Tamper Monitor is designed to provide you with detailed hourly readings on temperature, humidity, pressure, and movement. When placed alongside E-PERM® detectors, it can greatly assist in determining whether or not the radon test has been exposed to any tampering.

All Tamper Monitors are built-to-order, so there may be a delay of 1-2 days after placing your order.

Are you worried that your radon tests are being moved outside, or that windows are being opened? The Tamper Monitor is a lightweight instrument which keeps track of hourly changes in temperature, humidity, barometric pressure, and movement. When deployed alongside E-PERM® detectors (in a twin tamper-resistant box), the Tamper Monitor can help to ensure the fidelity of the environment throughout an exposure period.

The Tamper Monitor is packaged with its own TM-Comms software, although it can also be interfaced with the Radon Report Manager in order to provide detailed graphs of a given deployment. It is powered by two AA batteries. 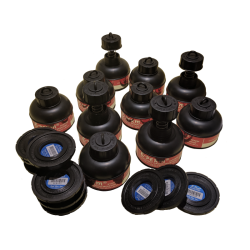 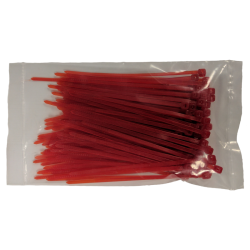 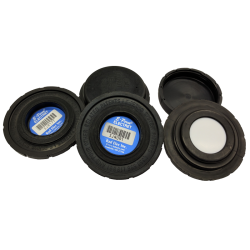 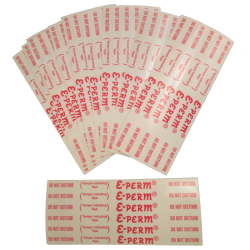 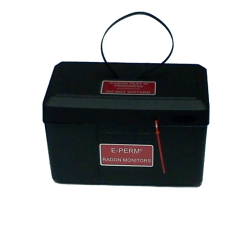 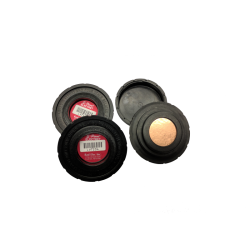